Georgios Georgopoulos, known as “the bouzouki of the 21st century”, moves into musical paths of the global repertoire and has already gained many passionate fans worldwide. In addition to the characteristic melodies of the Greek musical culture, he plays compositions by Django Reinhardt, Astor Piazzolla and  Al di Meola, with his bouzouki, as well as melodies of the Balkans. 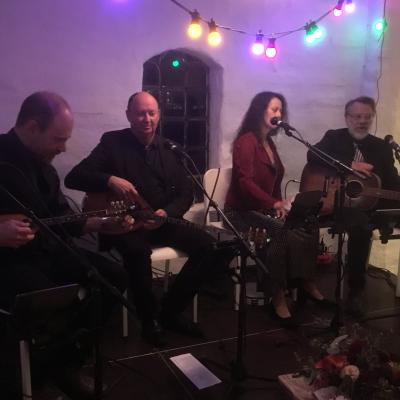 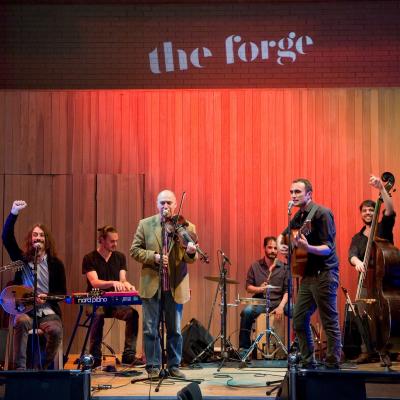 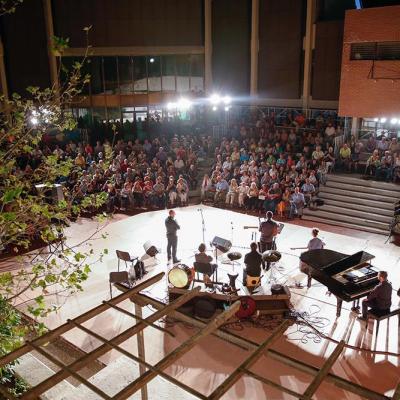 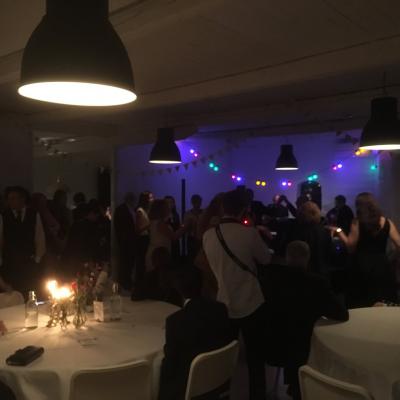 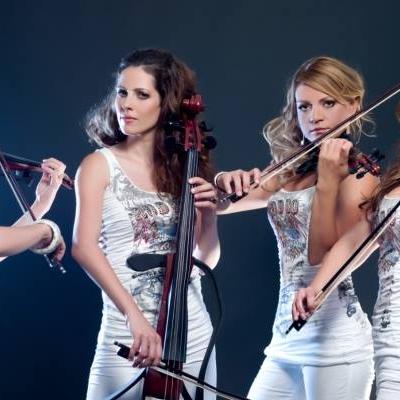 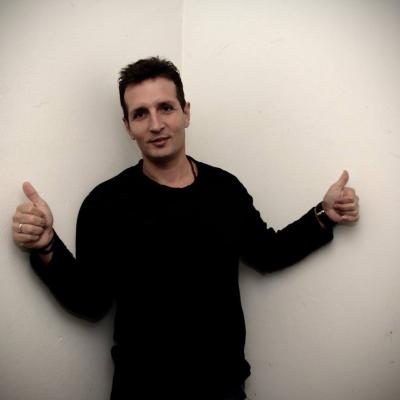 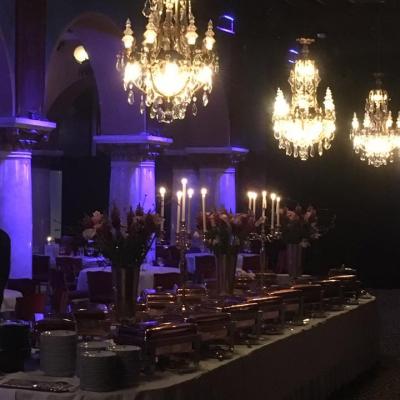